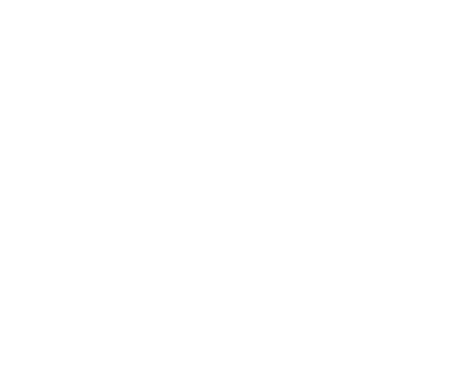 'Out Here In The Stars

One of two gay actors, living throughout an epidemic that ravages their community, surviving as an HIV-negative, monogamous couple on NYC’s Upper West Side, planning their future, has a seizure in the back seat of a cab, is hit with a fatal diagnosis and dies one month before their fifteenth-anniversary.

The arcs of these two people unite: One lost in the post-war struggles of the Midwest, the other on the more Ivy League East Coast; both needing to follow their art, form a circle that gets smaller and tighter, as they struggle unsuccessfully toward inevitable loss.

But in that loss, many positive things are found.

Witty, wise and wonderfully raw, you will find this book’s integrity difficult to match. The irony and absurdities of achieving dreams, growing older and learning to let go presented through the gamut of emotions. 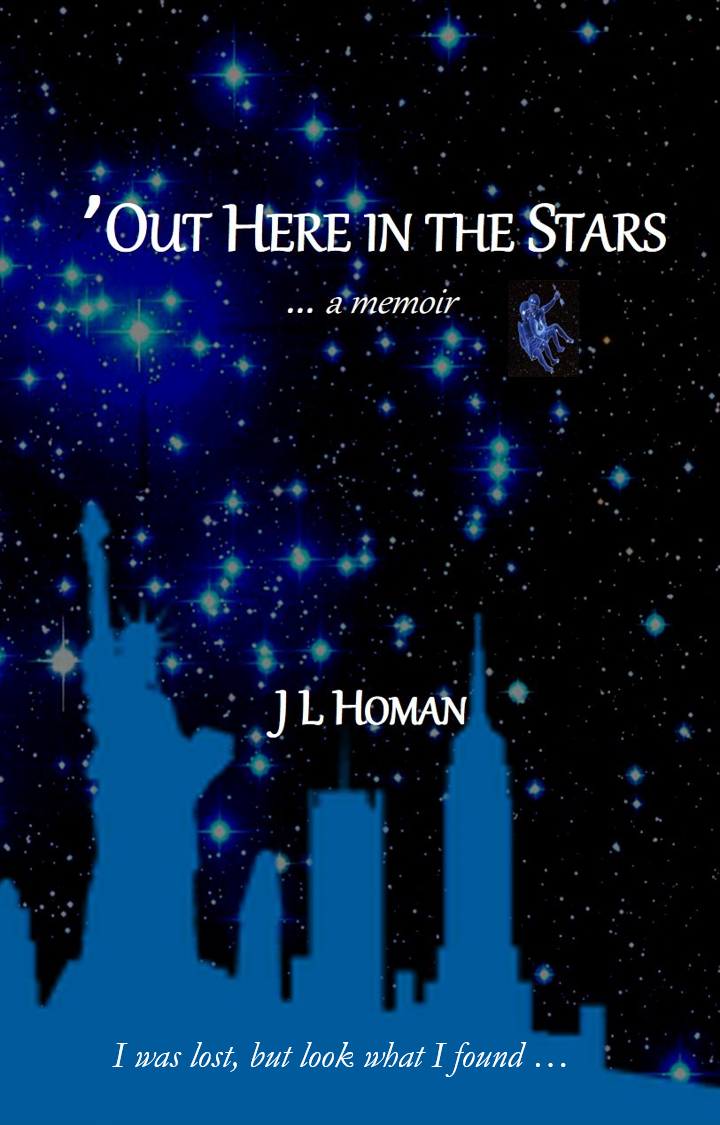 This memoir was as much a page-turner as any I've ever read! A beautifully rendered love story, whose timing could not be better, given our current cultural climate of prejudice and bigotry. I found this story to be as uplifting as it was heartbreaking. The reason? "Love is love is love..." was my only conclusion.

"This book is an intense roller-coaster of emotions and demands to be read.”

"I had the pleasure of reading both books ... The caregiver challenges you faced and mastered (in OHITS) especially struck a chord. Nicely done. Both were beautifully written."

“ … I couldn’t put it down. It truly owned my heart in so many ways. I learned a lot …cried a lot, and wanted to send a big thanks for writing it.”

"In ‘Out Here in the Stars… all the warm, sexy moments provide…a book that really dwells in special moments… I cried several times while reading this book…at passages that are loving and beautiful, and always at the passages that combined both dimensions (which many did.)…

The integrity of this book is off the charts. It is warm and loving and appreciative, but at the same time it refuses to overly romanticize or cover up any emotionally difficult elements…

The writing is so deft… the narrative clearly and lightly outlines the contrasting elements at play, expertly guiding the reader to laughter, tears, or a nod of understanding. Bravo…"